Zeh Keili is a song of the album – Yesh Li Hakol which is the Album of the Summer you have all been waiting for. With 15 diverse tracks – from the upbeat and exciting – to the serious and moving. This album will have you dancing in no time! Yesh Li Hakol – I’ve got it All – is the theme – and this album truly has it all. Besides for 10 tracks composed by Ari Goldwag, the album also surprises with 5 brand new tracks that are duets – introducing the upcoming talent of Jewish music. From the 11 year old Yeshaya Levin, who also composed the song Beyado, to Nesanel Life’s Ahalela, Bin Goldman’s Gam Ki Elech, and the duet with MBC star, Dovid Pearlman (and of course a duet with Ari’s son, Moshe Dov). There is something here for everyone. Also featured on the album is the special track “Alter of Novardok’ which is a moving song of Bitachon, whose words come from a poem written by the Steipler, R’ Yisrael Yaakov Kanievsky. 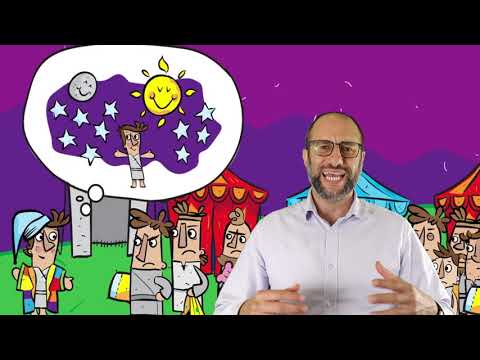 Sparks Of Giving – Mikeitz: Focus On The Dreams Of Others 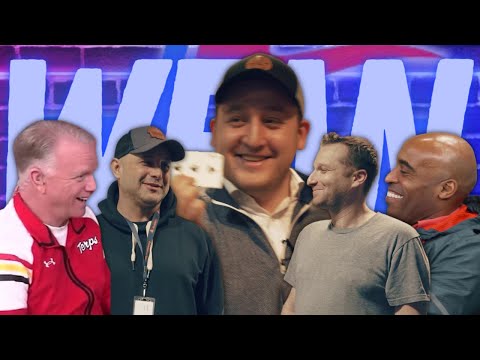 There are currently no reviews for Ari Goldwag – Zeh Keili