Moishe (Mark) Bane became president of the Orthodox Union in January 2017. Mr. Bane is a senior partner and chairman of the Business Restructuring department at the International law firm of Ropes & Gray. Much of his time, however, has been dedicated to service within the American Orthodox community.

Past positions that Mr. Bane has held in the Orthodox Union include chairman of the OU’s Board of Governors, chairman of the OU Advocacy arm, and national chairman of NCSY. In addition to involvement in an array of non-OU kiruv and educational endeavors, Mr. Bane has written and lectured extensively and is a founding editor of Klal Perspectives, a journal addressing contemporary public policy issues within the American Orthodox community. 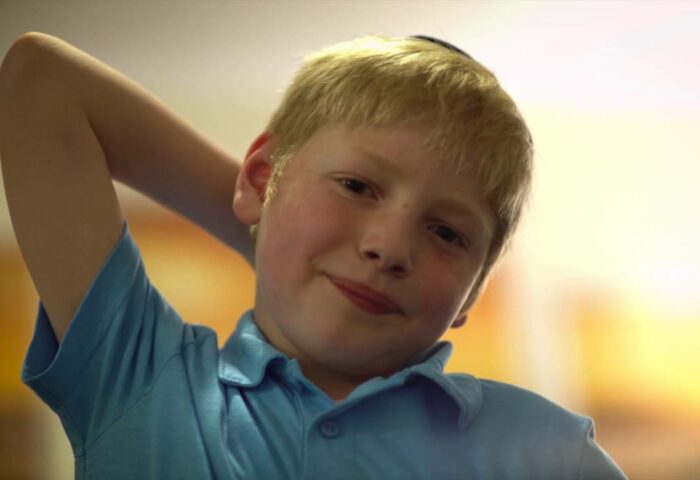 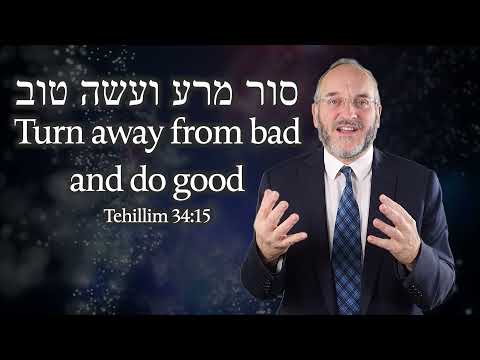 Sparks Of Giving – Vayechi: Focus On Your Strengths

There are currently no reviews for Changing The World – Moishe Bane