This video features illustrated stories and limudim brought to life through animation about loving one’s fellow Jew. The first story emphasizes the significance of acknowledging the chessed that people do for us. Following that, we hear about a man who did a chessed when he was young, and how it helped him in his adulthood.

A subsequent story powerfully demonstrates the far implications of chessed: a Rebbe’s chessed to his student impacted this boy’s life decision years later. Yet another story explains that chessed involves recognizing and respecting the dignity of another person. The final poignant story tell of the great chessed that young school boys performed for a special needs child. 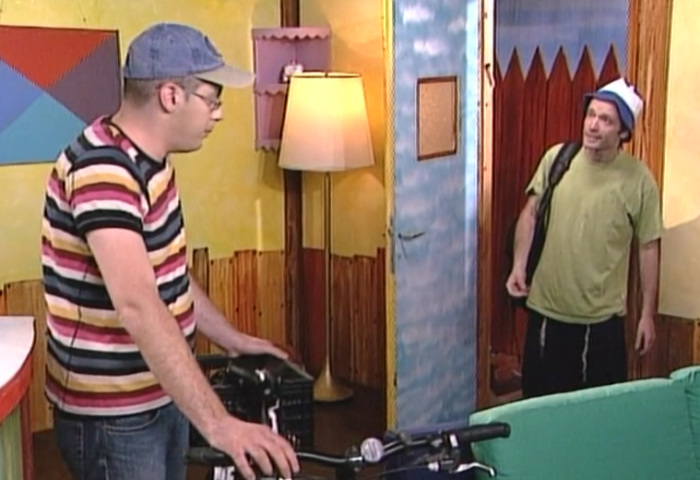 There are currently no reviews for Chessed