Enjoy this incredible first dance set with En3rgy ft. Moshe Tischler! Mazel tov to Yerachmiel and Chana Lavi upon your wedding! The En3rgy Band was launched and sprung to life in September, 2019, drawing its unprecedented musical energy from the trio of its core dynamic musical leaders: Guitarist Chaim Bokchin; Keyboard Player Shloimy Saltzman & Drummer, Yechiel Bokchin. Individually, the team members have each shared stages with top musical artists. Now, banded together, they are creating the unstoppable force called En3rgy. Judging by the sheer number of their adoring fans, their best days are yet to come —En3rgy is on the fast track to becoming the number one band on the Jewish wedding and events scene. 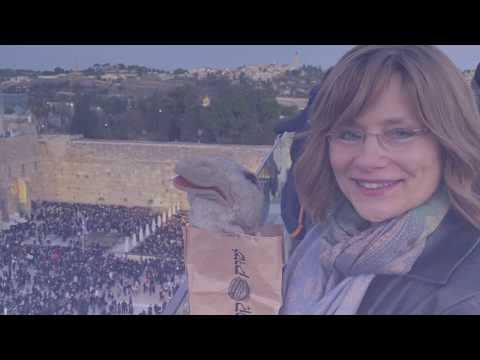 Celebrate Pesach With Safta and Friends 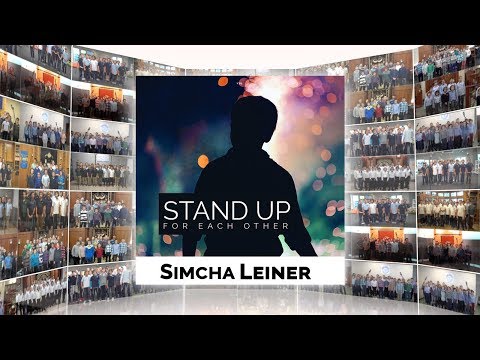 Simcha Leiner ft. 1001 Voices – Stand Up For Each Other