This video features illustrated stories and limudim brought to life through animation. The stories in this presentation demonstrate that Hashem orchestrates every single detail of our lives; sometimes we are privy to a small glimpse of Hashem’s master plan. The first story tells of one man who assisted a Hatzalah member; the latter was subsequently instrumental in saving the former man’s mother-in-law.

Other stories speak about a snowstorm that resulted in a shidduch, a car accident that later caused a man to be saved from a building collapse, and a locked building that led to the saving of two lives. 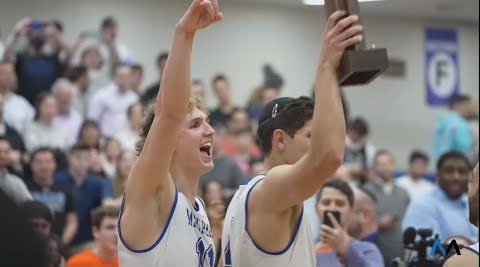 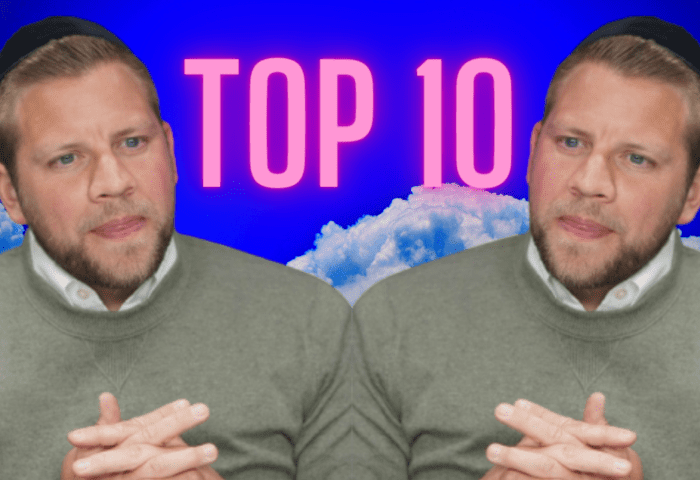 There are currently no reviews for Hashgacha Pratis