It is easy to take for granted the breathtaking beauty that is Israel today. This was not always the case. Mark Twain, one of America’s most important authors, wrote a book about his travels to Palestine in 1867. The pages of his book are filled with disparaging remarks about the ugliness of the land, how barren the hills and valleys were, as if the very land were cursed by the Creator. Rav Kook relates a beautiful parable. There was a princess known far and wide for her beauty and charm. Kings and princesses from all across the land came to ask for her hand in marriage. One day, a particularly arrogant Prince decided that she was rightfully his. He confidently came to the palace assuming that she would immediately say yes to his good looks and charisma. When the princess heard that this haughty prince was coming to meet her, she decided to make herself appear as unattractive as possible. She messed up her hair and put on her make up in an ugly and haphazard way . When the prince came and saw how unattractive she looked, she immediately turned around and ran away. A short while later, another prince came to meet her. This young man was known to be kind and thoughtful, a real gentleman with exemplary character. This time, the princess beautified herself in a very attractive way. He ended up asking for her hand in marriage and she agreed. Rav Kook explains that Eretz Yisrael is like that princess. When pagan nations come to conquer her, all they see is an ugly and fruitless landscape. The country seems so uninviting, and the conquering nation wonders what happened to all of that legendary beauty that they had heard about. Of course Israel is waiting for the Jewish people, her beloved nation, to come back. Now that we have returned, the land is once again the eyes and the heart of the world, with vineyards and orchards, olive trees and orange groves. Let the nations of the world behold that the Jewish people belong in Israel, and Israel belongs to the Jewish people. I used the words from Yirmiyahu, where Hashem speaks about his love for the Jewish people, how we followed him trustingly into the desert when we left Egypt. Using these same words, I wanted to stress that the Jewish people came back to Israel the same way, trusting that God will take this holy yet deserted land, and once again allow it to bloom and blossom for the Jewish people. 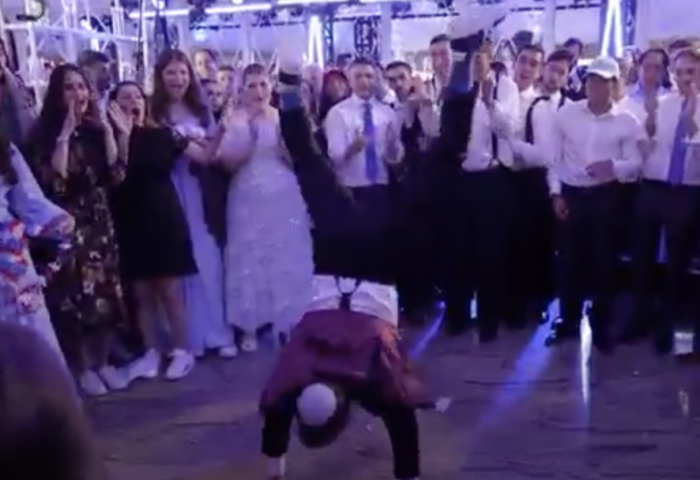 There are currently no reviews for Ko Amar – Gavriel Klatzk