83 years after it was first performed in New York’s Yiddish theater district, the iconic song Belz is revitalized, this time being performed by a pair of musicians who were schoolboys when it first debuted in 1932. Saul Dreier and Ruby Sosnowicz, better known to their legions of adoring fans of all ages as the Holocaust Survivor Band, capture the soul of Belz with their distinctive flair and equally impressive talent in this Sparks Next video starring Lipa Schmeltzer. Set against the backdrop of a surprise party for Dreier, the video conjures up memories of the alte heim, as a pre-war Schmeltzer plays the part of a young Dreier who travels to the future to take part in his 90th birthday celebration in Miami Beach.

Schmeltzer in another collaboration with filmmaker Daniel Finkelman and composer Cecelia Margules handily create nostalgia for times gone by as they evokes the spirit of Belz and both Dreier and Sosnowicz are mesmerizing as the two provide a contemporary feel to this class song of yesteryear.

Radiating energy, vitality and a youth that belies their age, the Holocaust Survivor Band continues to impress in their second music video that will have young and old alike on their feet and dancing along with Ruby, Saul and their entire entourage. Belz, with new lyrics and music by Cecelia Margules, is co sponsored by Noam Gourmet and directed by Daniel Finkelman with music produced by by Ruli Ezrahi. 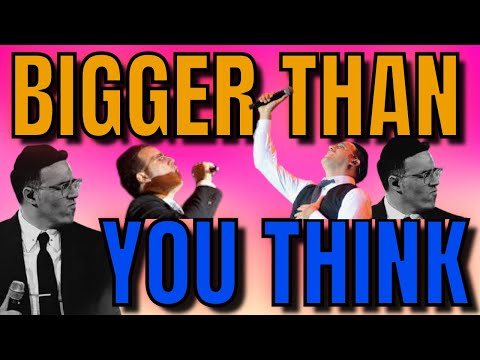 How Popular Is Yaakov Shwekey REALLY? 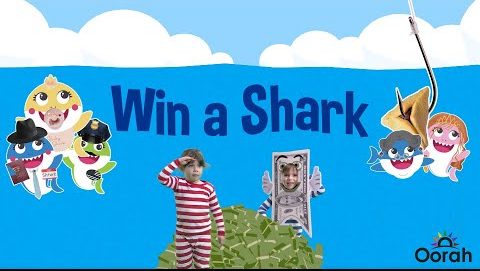 There are currently no reviews for Lipa Schmeltzer – BELZ