Judge Rachel Freier, founder of Ezras Nashim, wears many hats on top of paramedic — not least of which is US Civil Court Judge. Elected as Judge in 2016, it was a step up from her career in law, where she was licensed to practice in New York, New Jersey and Washington DC.

As a wife, mother, grandmother and longtime community activist, Ruchie — as she is better known — made history as the first Chassidic woman elected to public office, earning an honor from her alma maters, Touro College and Brooklyn Law School.

In this episode, Judge Ruchie talks to Yaakov about the hurdles she has faced along her journey, her experiences on TV and a big announcement on an exciting next chapter of her life. 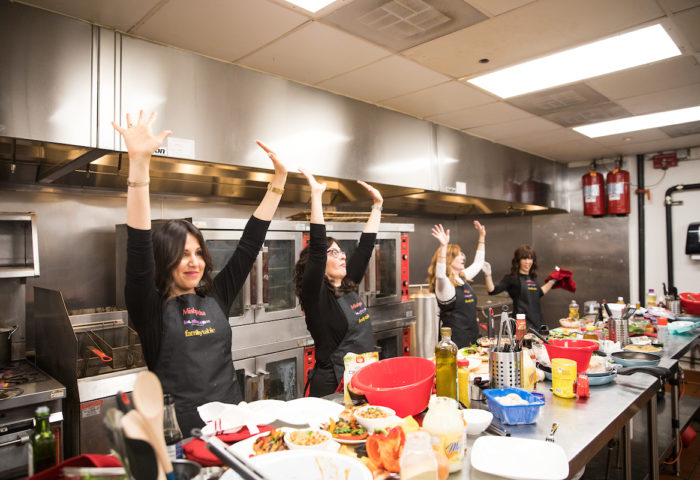 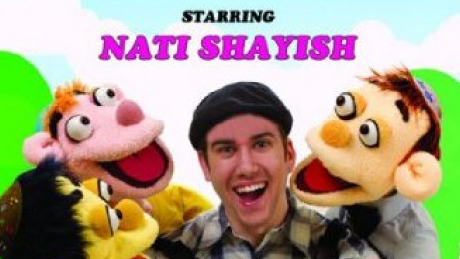 There are currently no reviews for Living L’chaim: The Ultimate Superwoman, Judge Ruchie Freier