Rabbi Adin Steinsaltz was a teacher, philosopher, social critic and prolific author who has been hailed by Time magazine as a “once-in-a-millennium scholar.” His lifelong work in Jewish education earned him the Israel Prize, his country’s highest honor. Born in Jerusalem in 1937 to secular parents, Rabbi Even-Israel Steinsaltz studied physics and chemistry at the Hebrew University. Following graduation, he established several experimental schools and, at the age of 24, became Israel’s youngest school principal. In 1965, he began his monumental Hebrew translation and commentary on the Talmud.

To date, he has published 38 of the anticipated 46 volumes. The Rabbi’s classic work of Kabbalah, The Thirteen Petalled Rose, was first published in 1980 and now appears in eight languages. In all, Rabbi Even-Yisrael Steinsaltz has authored some 60 books and hundreds of articles on subjects ranging from zoology to theology to social commentary. Continuing his work as a teacher and spiritual mentor, Rabbi Even-Israel Steinsaltz established a network of schools and educational institutions in Israel and the former Soviet Union.

He has served as scholar in residence at the Woodrow Wilson Center for International Studies in Washington, D.C. and the Institute for Advanced Studies at Princeton University. His honorary degrees included doctorates from Yeshiva University, Ben Gurion University of the Negev, Bar Ilan University, Brandeis University, and Florida International University. He passed away in Jerusalem in 2020 at the age of 83. May his memory be a blessing. 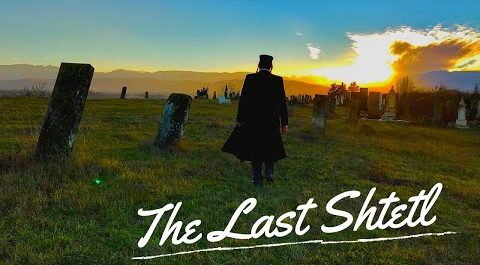 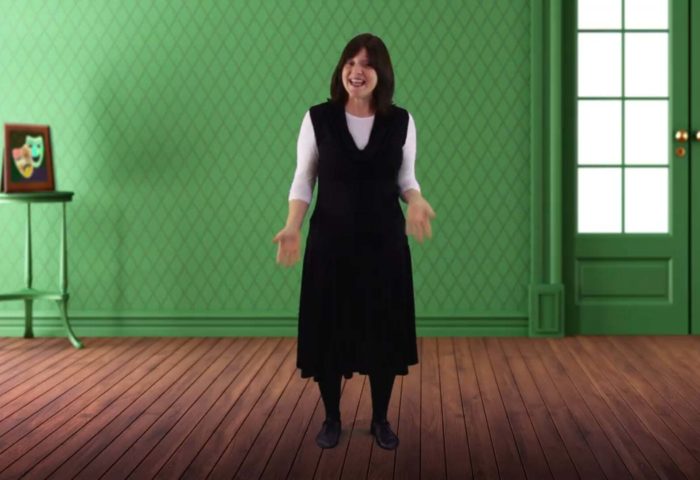 Reviews for Rabbi In Fez

There are currently no reviews for Rabbi In Fez